Home Home Improvement Common Electrical Problems That You Should Know Of 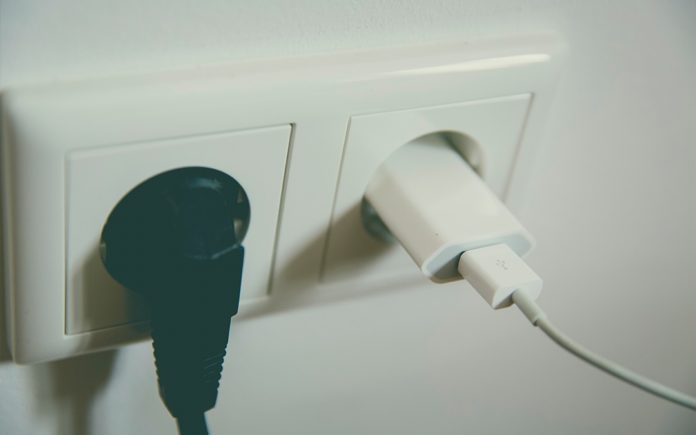 Every household in the modern world relies on electricity to function. From the running of basic appliances such as your television to the charging of your mobile phone. Given the easily available supply of electricity in Singapore, it is easy to take it for granted in our homes.

Yet, behind the supply of constant electricity lies a power grid both externally and within your home. Yes, we are talking about the many hidden wires in your home that channel electrical energy from the public grid to your individual power sockets.

Like any other assets, your home’s electrical setup can suffer from malfunctions due to wear and tear. It is thus important that you be aware of the dangers and the actions that you be taken.

Here are 3 common electrical problems that you should be aware of.

A electrical surge occurs when a spike in electrical current hits your circuit. In a matter of seconds, your electrical appliances will be shut down they are unable to handle the increase in electrical energy. Thereafter, you would have to inspect each appliance as a sudden shut down could have damaged them.

This could be due to a multitude of reasons, some of which can be controlled, while others can’t. For example, lightning is a popular example of an element that can’t be controlled. A single lightning bolt would introduce one billion volts of electricity to the circuit thus creating an incredible suge.

On the other hand, using cheap appliances or having faulty wiring can both also cause an electrical surge. What these two factors have in common is that their components provide minimal resistance to electricity, thus allowing an increase in current in their part of the circuit.

Electrical sags and dips are also related the amount of electrical current in your wiring circuit. However, they exist on the opposite end of the scale from surges.

Dips and sags refer to temporal drops in electrical current flowing through a part of the circuit. A good example of this is when you see flickering or dimming of your lights.

Commonly, sags and dips occur when you have faulty wiring that builds up too much resistance in a particular part of the circuit or when too many demanding appliances are running at the same time.

Strongly related to electrical surges, an overloaded circuit occurs when you plug in appliances that require electrical energy higher than what your circuit can handle. Consequently, the heat generated from the appliance melts the socket and insulation of the wiring, leading to an electrical fire.

Common offenders include connecting too many devices to a multi-plug or triggering high-output settings on your appliances. If you find that your main circuit breaker is constantly being tripped when you turn on these appliances, you should be wary of a potential electrical fire in the near future.

Have you encountered any of these issues in the past month? If so then it is time to engage emergency electrician Singapore services. It is important to stress that you should not wait and hope for the best. Rather preemptive action and correction should be taken.

How Do Worn Doors Affect The Value Of Your Home?

Regular Cleaning vs. Deep Cleaning: What is the Difference?

Does the Wind Damage Your Roof in Mansfield Texas?

Features to look out for in a Luxury Apartment