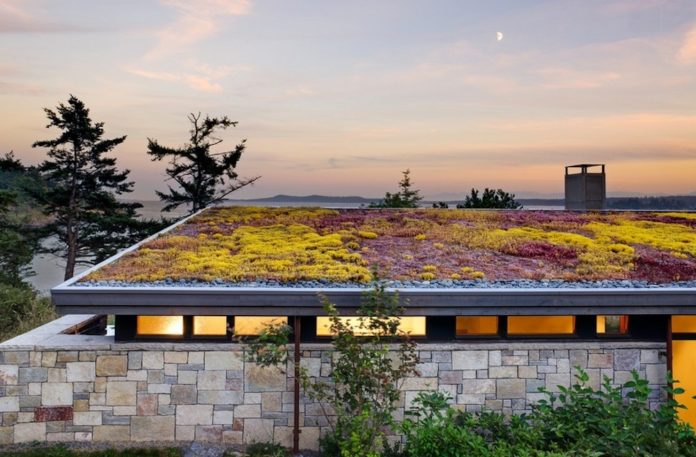 Reinforced Concrete (RC) is a popular material for roof construction owing to their cost effective and durable nature. However, reinforced concrete has been identified to have both pores and capillary tracts, thus making them susceptible to water leakages.

In this article, we cover scenarios whereby poor waterproofing measures have led to leakages from RC roofs.

Why RC Roofs Are Vulnerable to Water Leakages

For starters, we need to understand that water is a highly mobile substance. It is highly capable of travelling through the smallest of gaps in any structure. Furthermore, once it has penetrated the first surface layer, it can travel even further in as moisture or water vapour.

Since RC roofs have a number of pores, water can enter before travelling with ease from one pore to another. This movement is known as the osmotic effect, which empowers water to flow through your entire internal structure.

This does not mean that RC roofs cannot be made waterproofed, but additional measures will need to be taken. Given RC roofs’ exposure to various elements of the weather such as rain and strong UV sunlight, professional waterproofing techniques must be applied to them.

When a waterproofing contractor mentions fall design, it refers to the designated flow paths that divert rain water away from the roof. In doing so, water can be channelled towards drainage points where they can subsequently be discharged.

If your RC roof has poor fall design, you will find that water would not efficiently flow away from your roof. Instead, it may unnecessarily cover more surfaces or spend more time on your roof. In the worst case scenario, water may even be trapped on your roof, thus leading to a build up in volume.

This occurrence is known as ponding where water builds up within a single space on your roof. Ponding exposes your roof to heavy pressure from water, which in turn increases the chances of seepage.

When this occurs repeatedly, cracks and voids will form. This occurrence increases its pace over time as water that penetrates the surface initially becomes trapped and contribute to the expansion or shrinkage effects.

Hard Waste Collection: Is it necessary?

Smart Home Systems: Should You Turn Your Home into a Smart...

Tips to Reduce the Low-Temperature Effect on Plumbing Pipe

Top Practices to Ensure your Home Plumbing System is Proper

Hard Waste Collection: Is it necessary?

Smart Home Systems: Should You Turn Your Home into a Smart...

Tips to Reduce the Low-Temperature Effect on Plumbing Pipe

Top Practices to Ensure your Home Plumbing System is Proper

Five Essential Kitchen Accessories You Need To Invest In

Why Water Softeners are needed in Las Vegas

How to Remove Moss from Roof Tiles

How to Design the Perfect Living Room