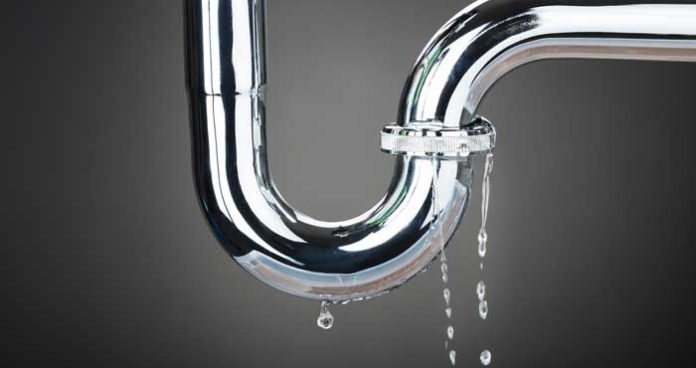 Plumbing is an essential part of any building, but when it becomes an issue, it becomes more of a problem than a necessity. It poses all types of risks to the inhabitants of the house. If you have had some cast iron piping done for your house, here is how you know it is time for a change.

When it starts leaking

Cast iron lasts quite a while. That said, if you notice some leaks in your pipes, especially in areas where the spaces are interlocked, you might want to get a good look at the cause of the leaking. If it is past fixing the leak, replace the pipes. If there are random green spots on your lawn, a leak could be happening. Since cast iron pipes are mainly used for sewage, if they leak around your compound, the sewage will leak and fertilize the soil, making it a prime spot for plant growth. If a random spot or two on your lawn becomes a garden, you can dig out and find out if there is a leak underneath.

When the pipes are discolored

Cast iron is meant to last a long time. However, in cases where impure water, like drainages, sewage, or pool water, over time, the iron corrodes as the metal reacts with the chemicals, discoloration of the pipes occurs. If they are too discolored, you might want to consider an overhaul of the piping.

if cast iron pipes are bad, it means they have been around for a long time, and they end up clogging from use, especially if they transfer a lot of dirt, e.g. from a kitchen sink. Unclogging can only go on for so long. If you notice draining is getting slower and slower, it might be the time to remove them and get new ones.

If their pipes are sagging

Cast iron pipes are known for their sturdiness and resilience. They hold where they are placed for a long time. However, if you see them sagging and struggling to remain in place, their time is just about up. If your pipes are sagging, they may also mean they are under a lot more pressure than before. If restraining them again fails, you could want to do away with them and get new ones altogether.

If you notice puddles

Puddles beneath the pipes act as a tell-all for a problem with cast iron pipes. Most of the time, they happen to be just above the puddle, and if the puddles are many. This means that if cast iron pipes are bad, they need to be replaced. If the pipes carry sewerage, the puddles could lead to more than just a wet spot. They are accompanied by bad smells that can make living uncomfortable. They can also cause rotting in wood. If unattended, this can cause a lot more damage to the wood, which will cost a lot more to repair.

Cast iron is an excellent investment for piping since it lasts a long time. This explains why it was a famous go-to choice decades ago. These days, there are other less intensive choices like PCV, which work just as well. Replacing your piping also means that you reduce the chances of contamination around your household. Replacing the cast iron is quite some work, so it is recommended that you find a good technician who will see you through it. Failure to do this could cause more damage than good.

Why Should You Hire a Professional Locksmith?

Top 8 Tips on Decorating the Bedroom

Why Our Homes are More Important Than Ever ...

When Landscaping Comes At Its best for You