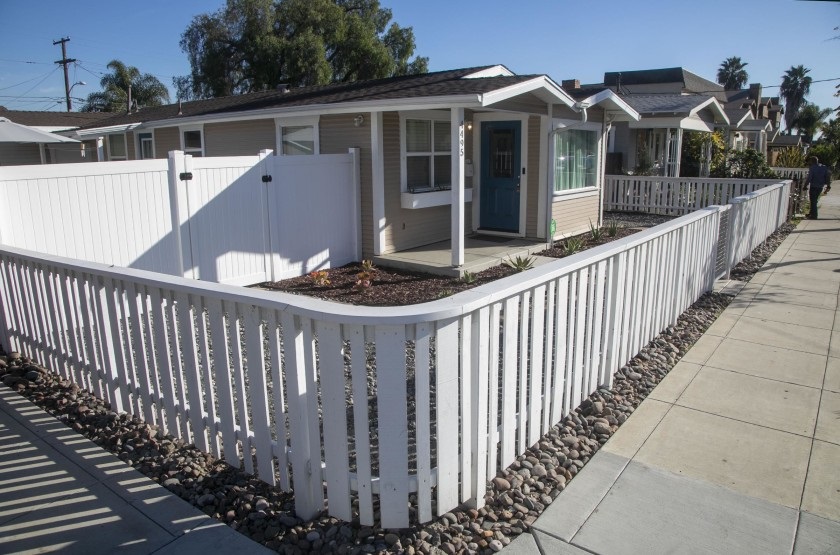 Real estate has long been considered a great career. Everyone needs a place to live, so there’s security in the market. That conventional wisdom still holds a lot of truth, and it’s why a San Diego real estate school is still a reasonable way to start a career. But, when you’re looking at housing in the city, it’s important to understand that there has been a major evolution. The market is not what it used to be, and you have to grasp this change in order to have success. Whether you’re looking to sell houses, invest in housing or just find a forever home, the evolution is the key to getting what you want out of this new real estate market.

San Diego has long been known as a real estate hotbed. That’s why the recession hit so hard 10 years ago. Real estate had been a primary investment, and many buyers purchased homes on the assumption that they would appreciate wildly. Instead, homes lost value and sales crashed. It took four years to recover, but 2012 was the last year to see an annual decline in housing values.

That was true until 2019. Housing sales slowed throughout 2019, and by September, year-over-year values declined by 0.1 percent. That’s certainly not a crash, but it showed a drop in housing value in an otherwise strong economy.

This unexpected drop in housing values signified a true evolution in San Diego home buying. The city is still growing. There’s still a strong demand for housing. Despite that, sales are slower and prices are dropping. All of this seems tied to the mentality of the homebuyer.

Before the recession, the assumption was that a house was the safest and smartest investment a person could make. Today, that assumption no longer holds true. The primary buyers aren’t purchasing houses to make money. They’re purchasing to have a home that is personal — their own space. This change in mentality has introduced a new patience to buying homes, and it has kept housing inflation in check in what would otherwise be a blazing market.

The evolution of San Diego housing is based in a shift of perspective. When buying a house is about making a home more than making money, purchasers don’t have to rush. They don’t have to get as competitive on bidding. By taking their time, they leave houses on the market longer. The slower sales lead to lower prices, and you get the modern version of the San Diego housing market.

A Guide to Fiberglass Pool Maintenance